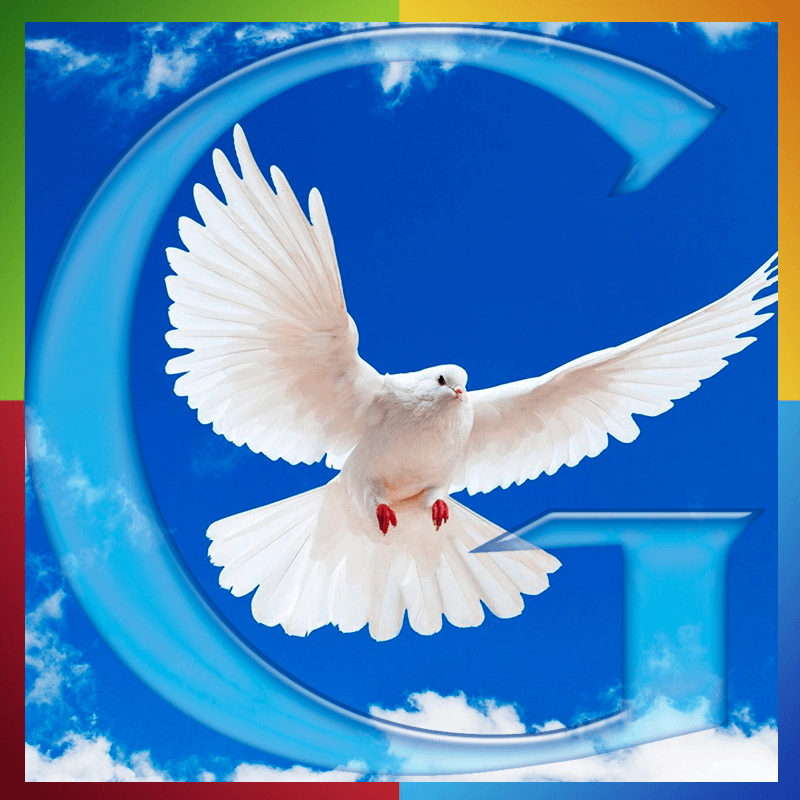 When Google finally released its Pigeon update, it hit the SEO industry by storm. Experts were scrambling to and fro to see what effects it had on their sites and client’s sites. The results were nothing short of astronomical and the good points far outweigh the negative.

No one was prepared for what would happen next, so when the final results came in, they made the SEO pros have to change their game plans quickly.

First of all, Pigeon’s local SEO algorithm launched in July 2014. It affected mostly Google Maps search and their web search. This brings about a better combination of factors leading to far more efficient local search engine results. I took people by surprise and some say it was a hindrance more than a boon, but the final tally says otherwise for several reasons.

It’s not that alien to what people see in the standard Google search results, the problem is that no one expected the drastic changes in rankings that occurred in the aftermath.

Mind you, the entire SEO game has changed over the past year, not just with Pigeon. There are multiple factors at work here and digging deeper into what’s been changed and how things work today gives a better insight as to how not only Pigeon works but what’s required by local SEO pros to adapt to it.

Traditional points such as misspellings, synonyms, etc. are taken into account more sharply. Errors can throw off one’s rankings but that calls for webmasters to go back to the drawing board and make sure their sites are up to specs or they could end up at the bottom of the pile. Add to all that, Google had to resolve their battle with Yelp whom Google had disassociated themselves of and got accused by Yelp of pushing Google’s reviews over those of Yelp’s. This issue has been resolved and things are all cozy again in Googleland.

Flying from this cue, Google now also gives a boost to local review sites over their own. This is like fine tuning to the utmost degree and allows for queries to laser target their searches and get the relevant content listed instead of spam.
Other pluses and minuses have come about due to the release and updates of Pigeon. It will take time for Google to fine tune what they have as they’re constantly looking for more efficient ways to do things. Feedback, statistics, trial and error, call come into play here and by the end of 2015, By that time, SEO experts should have a better handle on how to optimize their sites and direct their clients.

There’s no telling really, of what Google has in store for the near future. Any breakthrough in SE technology and tactics could change the game even further. It calls upon SEO pros dealing with local SEO to stay on their toes. Keep in mind that quality content, clearly defined and designed websites, getting good reviews, using social networking to an advantage, are all part and parcel to ensure that the chances of getting a good SE ranking are better.